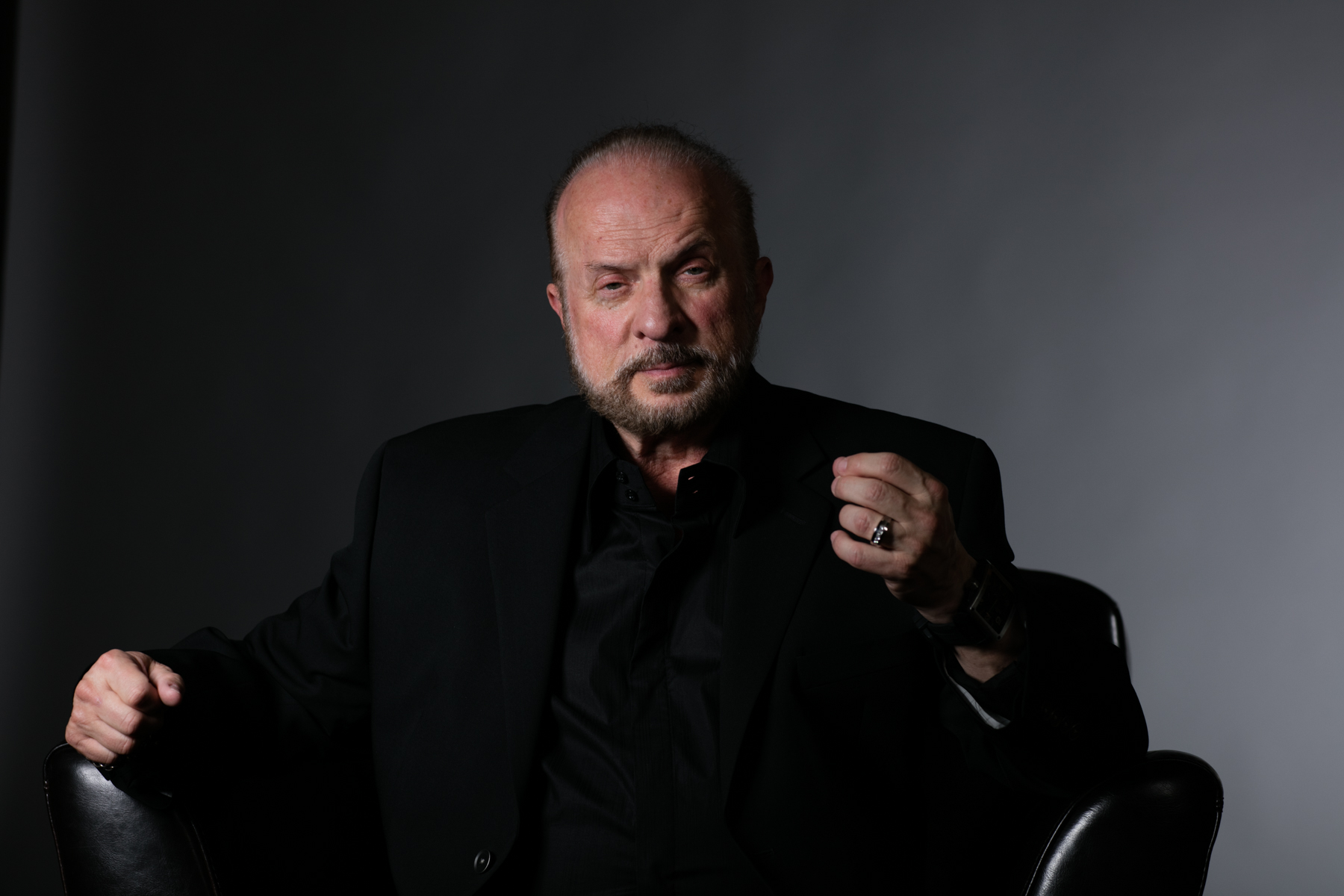 Biggest betting mismatch of the week as the #5 seed Utah Jazz head to the mighty Golden State Warriors for Game 1 on Tuesday, May 2, 2017. Utah is off a 7-game series with the Clippers, playing Sunday, while the Warriors are rested after sweeping Portland. In Vegas the Warriors went from a 13-point favorite to -13.5 and the total has come down from 208 to 207. Utah will try and slow the pace down while rested Golden State will want to run.